What are the seven aspects of Film Production?

Film production is a fundamental part of the entertainment industry. It is the process of making a movie, from the initial concept and script to the finished product. It requires a great deal of planning, hard work, and creativity.

Film production involves many different people with a variety of skills. There are the actors, who bring the characters to life; the director, who oversees the creative vision of the film; the producers, who are responsible for the financial and logistical aspects of the production; the cinematographer, who creates the look and feel of the film; and the editor, who assembles all the footage into a cohesive whole. 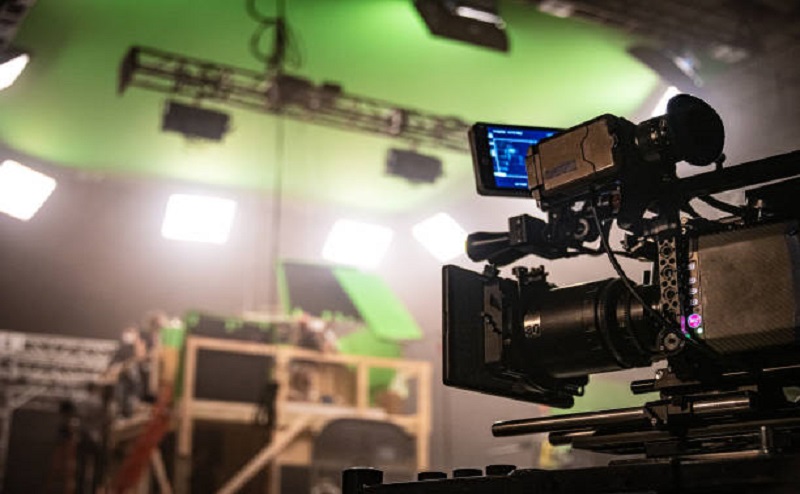 There are also many other roles, such as art directors, set designers, costume designers, and make-up artists. All of these people work together to create a film that is entertaining, visually stimulating, and emotionally resonant.

Film production is a complex process, but it can be incredibly rewarding. Seeing your hard work come to life on the big screen is an unforgettable experience. It takes a lot of dedication and commitment, but it is definitely worth it.

The seven aspects of film production:

It all starts with an idea. A filmmaker comes up with a story that they want to tell, and then they develop it into a script. This is the first step in the filmmaking process, and it is crucial to get the story right. The script is the blueprint for the entire film, so it needs to be well-written and engaging. It is also important to make sure that the story is feasible to produce. Once the script is finished, it is time to start raising money to finance the project.

Finding the money to finance a film is one of the most difficult parts of the process. There are a number of ways to get funding in the film industry, such as TV investors, private investors, grants, loans, or corporations. It can be a long and frustrating process, but it is essential to get the right amount of money to produce the film.  The budget for a film is usually very tight, so it is important to be mindful of every penny that is being spent.

The pre-production stage is when the filmmaker assembles the team that will help bring their vision to life. The director, producers, cast, and crew all come together to begin planning the shoot. They discuss the logistics of the production, such as the budget, schedule, and locations.

This is also the time when the art department starts to design the look of the film. They create concept art, storyboards, and models to visualize the world of the film. The costume designers start to put together the wardrobes for the cast, and the set designers begin to build the sets.

Pre-production is a critical phase of filmmaking, as it sets the stage for the entire production. It is important to take the time to plan everything out carefully, so that the shoot runs smoothly and everyone knows what they’re doing.

The production phase is when the actual filming takes place. The cast and crew come together to shoot the scenes, and the production team works tirelessly to make sure everything runs smoothly. This is a very hectic and chaotic time, as there are a lot of moving parts.

It is important to stay organized and on schedule, as any delays can end up costing a lot of money. The assistant director is usually in charge of keeping the production on track, and they have to be very detail-oriented. It is also important to make sure that the cast and crew are happy and comfortable, as they will be working long hours.

The production phase can be very challenging, but it is also the most exciting and rewarding part of filmmaking.

After the film is shot, it is time for post-production. This is when the footage is edited together and the final touches are added to the film. The editor assembles all of the footage and puts it into a cohesive order. Then, the sound designers add sound effects and music, and the visual effects artists create the special effects.

Photography is also an important part of post-production, as the film needs to be color corrected and graded. This is a critical step in making the film look its best.

This stage is typically very long and tedious, as the filmmakers want to make sure that the film is perfect.

Once the film is finished, it is time to start marketing it. The filmmakers need to create a buzz around the film so that people will want to see it. They do this by holding screenings, doing interviews, and attending festivals.

Marketing is a very important part of the film industry, as it can make or break a film. It is important to create a strong marketing campaign that will generate interest and excitement for the film.

After the film is finished and marketed, it is time for distribution. This is the final stage of the production process. This is when the film is released to theatres, streaming services, or home video. The distribution companies handle all of the logistics of getting the film into the hands of the audience.

The distribution phase is very important, as it determines how people will be able to see the film. It is important to choose the right distributor for your film, so that it reaches the widest possible audience.

The producer’s goal is to ensure that the film makes a profit. The producer’s arrangements will serve as the foundation for revenues from the film. It is critical to obtain the greatest possible deal for your movie in order to make the most money possible.

A Los Angeles Business Lawyer can help you navigate the challenges of filmmaking. Film production is a complex process that involves many different people and skills. Each stage has its own challenges and rewards, and it is important to understand all of them in order to be successful in the film industry.

Fill all information details to consult with our best Attorneys